“The Vajra Cutter Sutra is unbelievable. It is one of the most profitable practices because the root of all sufferings, yours and others, is the ignorance holding ‘I’ as truly existent, even though it is empty of that; and the ignorance holding the aggregates as truly existent, even though they are empty of that. The only antidote to cut that, to get rid of that and through which to achieve liberation, the total cessation of the suffering causes – delusions and karma – is the wisdom realizing emptiness. This is the subject of the Vajra Cutter Sutra, emptiness. So, each time you read it, it leaves such a positive imprint. Without taking much time, without much difficulty, it is easy to actualize wisdom. . .” Lama Zopa Rinpoche.

From “The Benefits of Reciting the Vajra Cutter Sutra 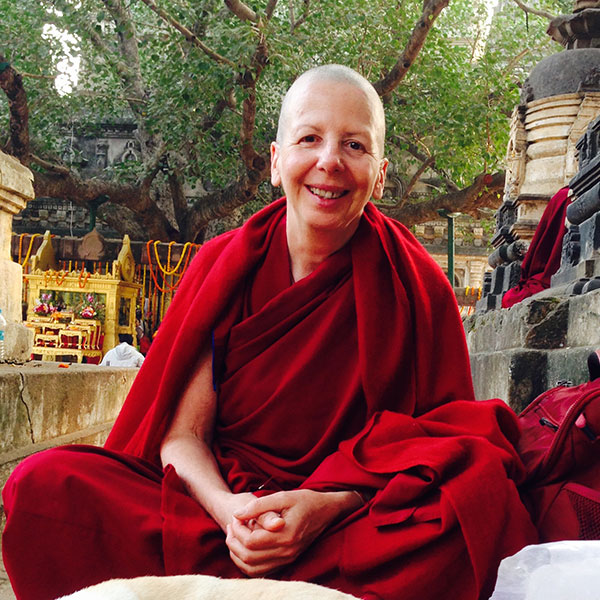