In this course we will learn about the practical ways we can integrate an understanding of the four opponent powers to become more and more familiar with beneficial states of mind and reduce the tendencies and the habits that separate us from our own peace and can motivate actions that harm others. We will see that these four powers give a framework for constructing the meaningful life we want to live by causing genuine mental transformation, helping us to actually embody the spiritual qualities we seek. This class is open to all levels of students. 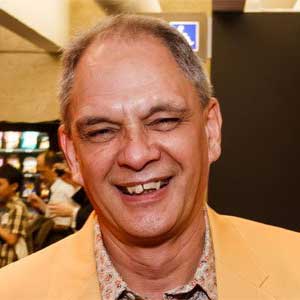