Lhabab Duchen is one of the four great holy days of the Tibetan calendar, which commemorates the Buddha’s descent from the God Realm of the Thirty-Three, after teaching Dharma for several months to the gods, including his mother, Mayadevi, who had died a week after the Buddha’s birth and been reborn there. Any actions done on this day, both auspicious and harmful, are magnified in their power. Karmic results are multiplied by one hundred million, as cited by Lama Zopa Rinpoche in the vinaya text Treasure of Quotations and Logic.

On this auspicious day, we will hold a precepts ceremony, recitation of the Golden Light Sutra, and a Shakyamuni Buddha Meditation.

“The most beneficial thing to have peace and to stop wars is recitation of the Golden Light Sutra. This is the most beneficial thing to bring peace, everyone should try to do this, no matter how busy they are, even to recite one or two pages, even a few lines. When you read the Golden Light Sutra you also read the ‘mantra without attachment’ this practice is within the text. The benefits of reciting just this mantra: Even all the material possessions, all the human wealth, especially all the wealth of the deva realms (asura’s and sura’s) can not compare to the value of this mantra. It is nothing compared to this mantra. You collect limitless skies of benefit and merit by even just reciting one word of this mantra. So by reciting the whole text is unbelievably beneficial, one collects extensive merits, liberates numberless sentient beings from the oceans of suffering and brings them to enlightenment.” – Lama Zopa Rinpoche 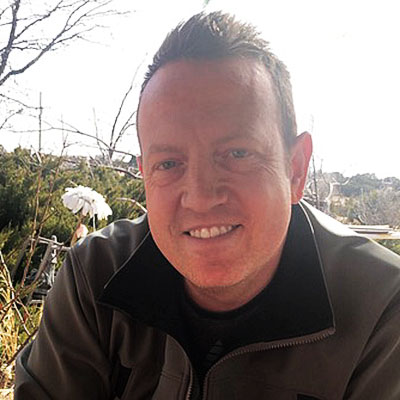