End the day with a purification practice, the Four Opponent Powers. 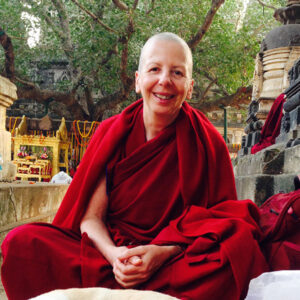