Please register for this class by filling out this form. This will allow us to make the materials available to you.

If the job of a Buddhist is to eventually get rid of all delusions and develop to perfection all goodness, it is necessary to distinguish betweeen them. Therefore we need to learn the various states of mind posited in Buddhist psychology and their categorization. This is covered in the latter part of Mind and Cognition.

It begins with the study of how mind functions: the distinction between sensory and mental consciousness, for example, and the various levels of subtlety of mental consciousness – levels of mind not posited in neuroscience or modern psychology – that need to be accessed in order to achieve enlightenment. 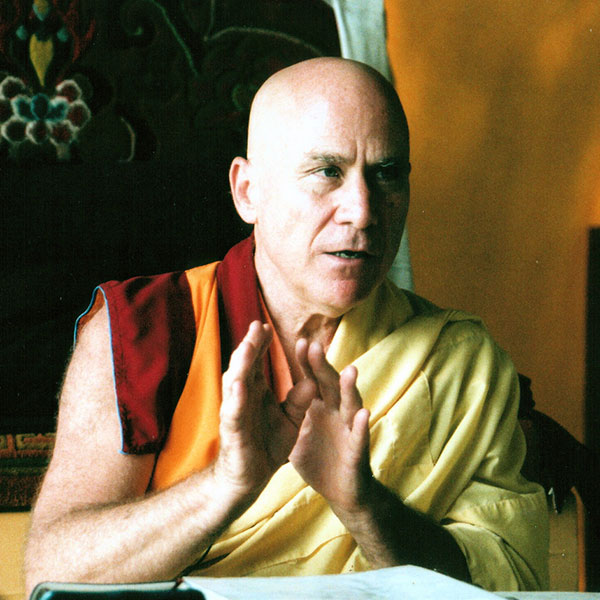