Exploring Buddhism is a new program currently being developed by FPMT to serve as a bridge between Discovering Buddhism and The Basic Program. It is comprised of five modules and is designed to help students of Buddhism delve more deeply into a broad array of topics that form a solid foundation for furthering one’s study and practice. The program will initially be run as a pilot program in FPMT centers to further test and refine the curriculum.

In this module, we’ll cover the purpose of meditation and how to engage in both placement and analytical meditation. We’ll learn how to train in higher accomplishments, including developing calm abiding through the nine mental states, cultivating the concentrations of the form and formless realms, and engaging in the four close placements of mindfulness.

This module is open to all interested students — the classes in the Exploring Buddhism program don’t have to be taken in order.

Previous study of at least some modules of Discovering Buddhism, either in a center or online is highly recommended before enrolling in this program.

Please review the syllabus before registering for the course.

This program is being offered jointly by: 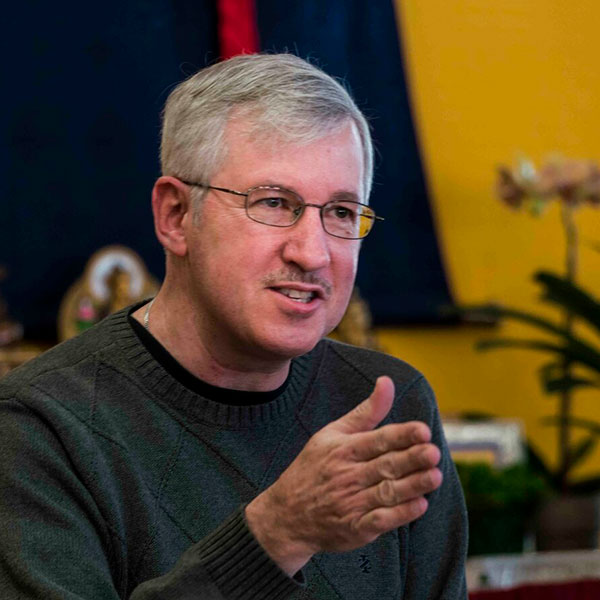 Don Handrick is a touring teacher for the FPMT, sharing the Dharma with centers and study groups in North America and other parts of the world, both in-person and online. From 2006 through 2020, he served as the resident teacher at Thubten Norbu Ling, in Santa Fe, NM. During that time, he also taught regularly at Ksitigarbha Tibetan Buddhist Center in Taos, NM, and volunteered for the Liberation Prison Project, teaching Buddhism once a month at a prison in nearby Santa Rosa. Beginning in 2016, Don became a touring teacher for half of each year, visiting and teaching at other centers around the world. Since 2012 he has been an active member of the Interfaith Leadership Alliance of Santa Fe. 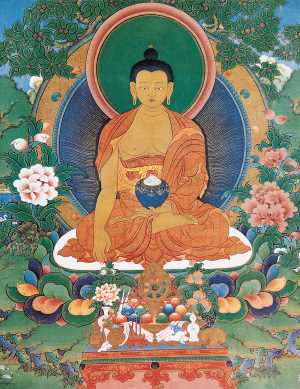